Why being open to the public is important for businesses In recent years, some governments have embraced being open to the public. In return the public learned to trust those governments and learn about their major activities. Being open might bring criticism as well; some might disapprove of the actions being taken, but in the end the government should listen to its people and earn their trust; that is how a successful country can operate.

Businesses have a similar situation. People want to know whether a business is corrupt or is actually doing what it says it does. Unlike a government a business should practice transparency from the start, meaning that they should be open and not cause suspicions about their operations.

Doing so will have benefits for the business as well; a major one being the public’s trust. When people trust a business; they can grow and the public has their back. A goal for all business should be public image optimization.

When it comes to entering new markets overseas, you want to leave a good impression on potential clients/collaborators. When other businesses want to engage with another, they would rather know as much as they can about what they do, to avoid complications in the future. If there is barely anything known about a business, chances are that potential clients will ignore that business and that business will attract sketchy collaborators.

Regarding foreign bribery laws, businesses should know who they are working with; the people behind each operation and the ones behind the company itself.

So far the United Kingdom has agreed to put this information in the public registry, but if other companies were to do so they can enter new markets and find new partners.

Being open reassures other companies, consumers and the citizens

Nowadays, consumers are sensitive to the services/products they get. They want to make sure that the money they are spending is for the right purpose. But how can they know that? The public stands in a position where they win or lose the most. In order to attract them, a company would have to show that they are the ones with the best bid.

As an open business, you get less backlash over rumors, criticisms, articles, shady deals, and inflated contracts. You have earned the citizens’ trust and in difficult times, they will approach the business first to hear what happened, rather than making assumptions or accusations.

Some businesses spend thousands on keeping things private; be it a deal, contract or an operation. Not knowing what consumers are looking for also increases costs. Closed systems often harm the business rather than aid them.

Keeping an open relationship with partners and consumers increases the quantity of bids; allowing the business to find targets easily and bid early on. This saves time and money, on both the government and business side. KONEPS, South Korea’s e-procurement system, was found to have saved US$1.4 billion in costs for the public sector and US$6.6 billion for the private sector, compared with the previous system. In terms of time, the bids dropped from about 30 hours to 2 hours only. 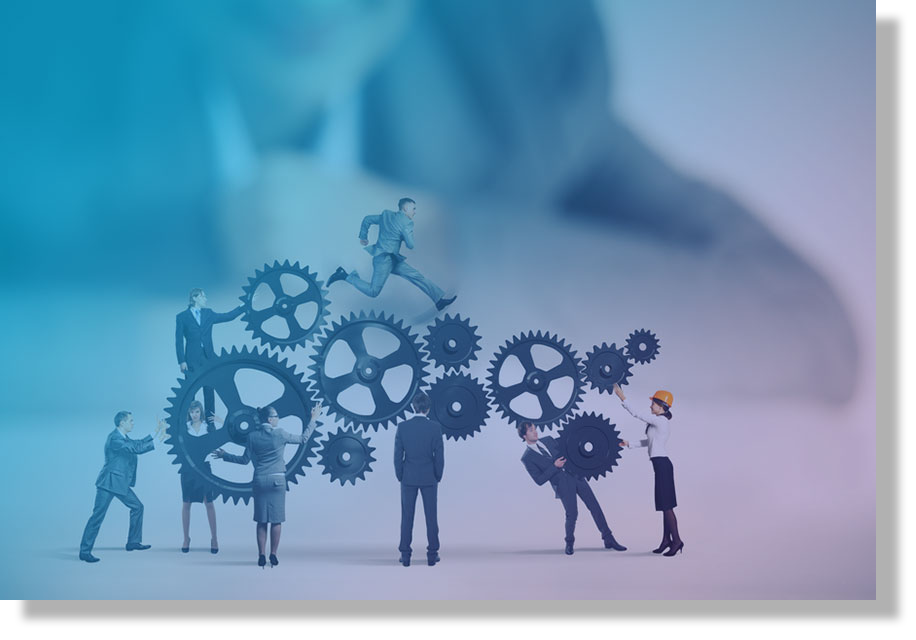 Being part of the solution and not the problem

Everyone looks well upon those trying to help or bring a solution to the table. People will support the cause if it helps their economy and country.

Most times, people see businesses as part of the problem, especially the private ones, this may be because of the opaque operations and the lack of information they get from the business. As businesses, you don’t want to get on the bad side of the public, because it might cost you. Therefore, you need to show that you are responsible and not what they think you are.

Get updates and learn from the best

PrevPreviousLeaders of The Hour: Celebrating the triumphs of businesses through an unprecedented pandemic
Next2021 upgrade; less tradition, more strategyNext Imagine you have your perfect business and just about everything you can ask for, but then a false rumor spreads on the web and all Digital Marketing and its effect on restaurants

The importance of digital marking has never been this vivid. The world is changing, and it’s changing fast. The old methods are constantly being tested

Do You Want To Boost Your Business?

drop us a line and keep in touch